Whenever your job includes the supervision of campers there is an expectation that you will enforce the camp’s rules as well as its limits regarding camper behavior. As frontline staff, you will supervise participants, educate them about the consequences of injury-prone  behavior, and enforce rules and regulations to prevent injuries. The decisions you make and actions you take can be the difference between campers getting hurt or having a great experience. You are, in effect, stepping into the shoes of your campers’ parents or caregivers; while the children are in your care, your job is to be constantly on the lookout for situations that are potentially harmful, as well as to set and enforce limits. Your responsibilities to prevent accidents and actively respond to inappropriate camper conduct  may require telling campers “No.”

Always follow your camp’s rules, procedures, and behavior-management policies. Camps vary in their missions, cultures, values, and clientele — all of which impact their approach to camper conduct as well as how staff are expected to enforce rules and work to correct behaviors. Conduct permitted at one camp may be totally unacceptable at another. This also applies to expectations for how staff enforce rules and respond to campers. So some strategies outlined here may or may not be permitted within the scope of your camp’s behavior procedures. As they apply, stay consistent with your camp’s policies, addressing conduct in camp-acceptable ways. And ask for help from supervisors whenever you are unsure of the appropriate action or are unable to deal with a particular camper or situation.

While there are ways to deny, deter, or discipline campers other than saying no, it’s important to recognize that some undesirable behavior should not be ignored or tolerated — and must be addressed firmly and seriously. There may be times when you need to intervene and immediately stop behaviors, such as if a camper is at risk of physical injury, is posing a risk to others, or if behavior escalates to becoming verbally or physically abusive. Follow your camp’s policies for these types of situations, including procedures on separating campers, follow-up medical care, and incident reporting.

Before you can hold campers accountable, they need to know your camp’s rules and expectations. In addition to helping ensure camper safety, this will also benefit you; when campers clearly understand what behaviors are and are not permitted, they will not need to “test” you to determine acceptable limits. This, in turn, will reduce your need to correct their behaviors. Camp, cabin/group, and activity area rules should be explained at the start of camp, as well as prior to participation in each activity. When explaining rules use language campers understand, and give one direction at a time. Review rules or activity directions as needed. Be sure to include what campers are allowed to do, not just a list of don’ts. If you are responsible for establishing rules, make sure:

If allowed and appropriate, include campers in helping set rules for their group. They are more likely to respect rules they have helped to establish.

Enforcing limits with campers can be challenging. You may not want to appear mean or negative. You may wish to avoid upsetting or disappointing anyone. Or perhaps you worry about possible repercussions from parents. Remember, though, that it’s your job to make decisions based on what is appropriate and safe — which may be contrary to what is popular and attractive to the campers. Yes, you want to make them happy, but safety should always be the first priority.

As frontline staff, it’s important to conquer any fears you may have about correcting camper behavior, because any hesitation in responding can have serious consequences. Furthermore, failing to correct problem behaviors when they occur sends a message that the rules are not really rules. Any perception that a behavior is OK may perpetuate the action and cause campers to question your credibility — and perhaps challenge you further. In particular, beware of cutting campers slack on rules to try to get them to like you better. Don’t succumb to camper pressures — and know how to respond when they try to negotiate or manipulate you.

Addressing camper conduct doesn’t have to be negative or stressful — for you or for them. When in doubt, always remember you are acting in the child’s best interest. As such, correction must be a caring effort on your part, so it will be taken that way by your campers. Some tips:

There are plenty of ways to say no without actually saying the word (as detailed in the following sections).

Focus on the Behavior You Want

There are hundreds of alternatives to not doing something, but only one course of action when campers are told specifically what they are to do. Use language that clearly directs campers to do the thing you want. It is easier to establish desirable behavior patterns than to alter problem behaviors after they’ve started. For example, at the pool, rather than yelling, “Don’t run,” instruct campers to “Walk around the deck.” Be intentional with your words and provide the option that steers campers in the right direction. (“Keep your hands to yourself.” “Leave the rocks on the pile.”)

You can often redirect a camper’s attention to coax their behavior in a more positive direction:

Demonstrate How You Want Campers to Behave

Join in with campers and model the proper way to play with others, safely use equipment, etc. For example, demonstrate for them how to properly fold their towels, sweep the floor, put the paint brushes away, and so on.

Calmly restate the behavior(s) you want to see. Use short, clear, and concise phrases to explain why a camper shouldn’t do something. Keep in mind that campers may not remember rules or understand how to comply, so take the time to review and reteach as needed. It may be helpful to use an explanatory approach — rather than “just because . . .” — as some campers better modify their behavior when they understand the rationale behind the rules. This conversation may also present the opportunity to help the camper identify acceptable alternatives to the behavior in question.

Explaining consequences: “If you continue pushing, the following will happen.” Or appeal to something of value to the camper, such as “If you continue this behavior, you will not finish your crafts project before the session ends.” A third option is to encourage the camper to clarify the consequences of their own behavior. For example, “What do you think will happen if you continue to act in this way?” (Avoid using a threatening tone of voice when clarifying consequences, and be prepared to follow through if the undesirable behavior continues.)

Before responding verbally to an undesirable behavior, you may be able to eliminate it by making clear your disapproval of the camper's actions. Eye contact, completed with a frown or gesture, may control the behavior (without overtly embarrassing the camper in front of their peers). Often, positioning yourself near or in front of the offending camper will also encourage them to suppress undesirable behavior.

Encourage desired behaviors by making them fun! Turn everyday tasks into games and adventures. For example, “Let’s pretend we are the seven dwarfs while we clean up,” or “Today at the pool we are going to be secret ninjas, so we have to walk slowly around the pool deck without attracting any attention.”

“When the cat’s away, the mice will play,” so your job is to be the cat and to be seen. Being physically present is in itself a deterrent — a nonverbal no to the “mice” in your care — helping to prevent them from getting into mischief. Position yourself in close proximity so you can easily and continuously observe all of your campers. Continuously scan the activity area to know where everyone is and what they are doing. In situations where you should not be visually observing campers for child protection reasons (such as when campers are showering or changing clothes), stay within hearing range to remain aware of what is going on. As appropriate, enforce keeping dorm or cabin room doors open and eliminate any barriers to being able to hear campers, such as loud music. And avoid anything that distracts you from paying attention to your campers, including the use of electronics, headphones, or conversations with other staff.

Help Campers Learn to Manage Their Own Behavior

You may need to work with campers one-on-one to help them learn to deal with emotional situations, talk about specific behaviors that are/are not appropriate, or to role-play scenarios so they can practice appropriate responses.

The campers involved in disputes are responsible for finding solutions. Your role is to sit in and guide them and keep the process moving — not to solve the problem for them (although younger children may need suggestions).

Use what you know about your campers — age, maturity, prior behavior, information provided about medical, mental, or emotional health issues — to anticipate what they may do. Then plan ahead to counter negative or unsafe behaviors. When working with campers with known challenges, such as wandering off, poor impulse control, or exhibiting aggression, bullying, or dangerous risk-taking, prevention strategies may include helping them recognize when they are feeling stressed, avoiding triggers, or working with medical staff to address behaviors caused by known conditions.

Other ways of anticipating behaviors include recognizing age-appropriate needs and maintaining appropriate levels of stimulation. Also make sure that campers are eating, staying hydrated, and getting enough sleep, as children who are hungry, dehydrated, or fatigued are often less able to control their emotions. Strategies that can help reduce common behavior challenges in younger campers include making and keeping routines, leaving time for transitions (cleaning up, moving from one activity to another), breaking down tasks into small steps, and intentionally allowing for downtime for kids to decompress.

Diane Tyrrell, CCD, MA Ed, has over 30 years of professional experience working within the camp, youth development, and education fields with for-profit and nonprofit organizations. Diane is the owner and CEO of Frog Pond Consulting, providing development, training, and risk-management solutions to help meet ever-changing challenges for universities, private schools, camps, recreational facilities, and nonprofit organizations. She can be reached at dianettyrrell@gmail.com. 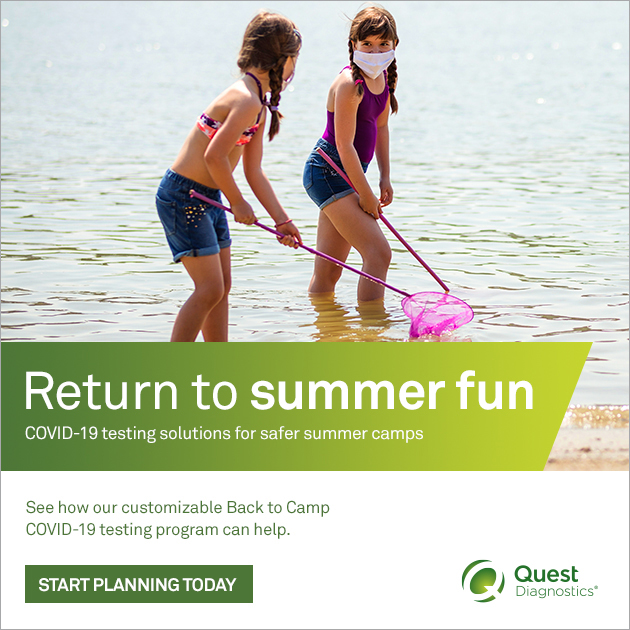 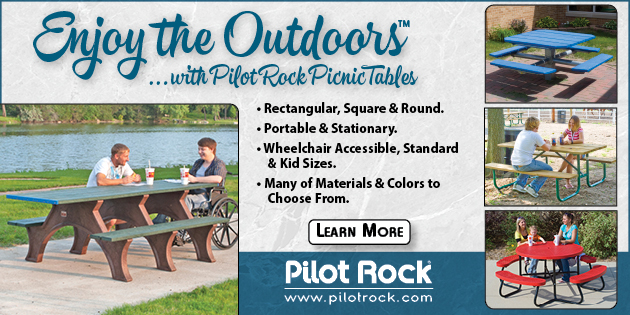