Predicting the future isn’t in my job description, but then neither was converting everything I knew about real-world facilitation then transferring it to virtual space. If I’m right, years from now people will say I was clairvoyant, perhaps even a genius. If I’m wrong, well, nothing wrong with obscurity, I guess. So, knowing the risks and fully embracing them, I’d like to share my thoughts and predictions about the future of virtual facilitation.

There’s No Going Back

The Oliver Wendell Holmes quote implies that individuals tend to move forward, to explore new technologies and methodologies, to expand their horizons — to grow. Likewise, I believe virtual technology will improve, adding features and opportunities to connect even remote individuals in new and interesting ways. In the past six months, Zoom and other video-conferencing apps have added a plethora of features, including enhanced participant response emojis, visible timers, breakout room capabilities, whiteboards and other display features, and interactions with external resources, such as Google Docs and PowerPoint presentations. Facilitators, always ready to embrace the use of a tool or technique showing promise, will learn to use even the most obscure details of this emerging technology. The future will not be a return to the past, but rather it will present an even greater variety of opportunities that facilitators, teachers, and trainers can select based upon their audiences’ needs.

No Longer Just a Local Resource

Virtual facilitators will be viewed as global resources. We are on the verge of this now. They will be able to work and play with audiences anywhere, not just locally. In fact, the word locally will need a new definition in the virtual world. With an internet connection, facilitators anywhere on the planet can show up side by side with participants who are in the same zip code, or even the same building. Sure, there will be challenges, such as:

However, once these are mastered, the possibilities are endless.

Facilitators That Can ‘Build’ Virtual Resources and Props Will Be Valued

To lead some of my favorite teambuilding activities, I need some basic pieces of equipment, such as a Raccoon Circle, a few index cards, a tennis ball, and a piece of rope. In much the same way as facilitators obtain these items in the real world, they will need to create them in the virtual world if that is where their audience is located.

The good news is that creating props and equipment in virtual space is reasonably inexpensive. The bad news is it can be a time-consuming process. My advice? Start with the props and resources that deliver the best outcome for the least amount of effort. For example, two of the props just mentioned — tennis balls and index cards — are both easily created in virtual space using images already available on the internet. Just type in the name of any teambuilding prop, such as “tennis ball,” click on “images,” and voilà.

Facilitating in the Virtual Space

Some things are possible in virtual space that simply cannot be replicated in the real world. Things like gravity, time, and the basic laws of physics can all be modified to match the needs of the facilitator or their group. Activities and simulations can be repeated indefinitely or modified with each presentation. Imagine playing a volleyball game in which each player is in a different country. Read the book Ready Player One by Ernest Cline (2011; or listen to the audio recording with Wil Wheaton narrating) and imagine your next virtual meeting with everyone connected via a haptic suit. Maybe such things aren’t available today, but someday they will be.

The Transition Will Be Hard

Rapid growth can be an extremely uncomfortable and even painful experience. Keep trying. Get better. There is no shortcut here. The way to get from where we were to where we need to be isn’t necessarily going to be easy or fun, but it will be worth it.

There Is No Finish Line

At no time in the future will we say, “OK, we’re done. Virtual facilitation has gone as far as it can go, at least for now.”

In the book Tough Times Never Last, But Tough People Do, Robert Schuller makes several powerful statements including, “When you have exhausted every possibility, remember this: You haven’t.” If I’ve learned anything from spending more time in my house in the last six months than I have in the last six years, it is this: there really is more inside of you than you know. The transition from real-world to virtual-world facilitation is just one more example of our unique ability to adapt, to modify our surroundings, to change for the better — and that is reassuring. Because when this is all over, and the world has returned to whatever the new normal is going to be, that world will need facilitators more than ever.

Everyone Has Homework to Do

Remember what it was that thrilled you about facilitating groups in the first place. Then see how you can create that kind of feeling again in the virtual world. — replacing your teambuilding bag of tricks with virtual props, small groups with breakout rooms of participants, and physical contact with social connection.

It Can’t Be Done

As more facilitators become familiar with virtual methods, usage of these technology platforms will also continue to rise, as will development of new technologies to assist with all the things that currently can’t be done. Many of these new ideas will come from facilitators working in the virtual trenches.

When John Naisbitt wrote his 1982 bestselling book Megatrends, he suggested that in a world filled with technology, people long for personal, human contact. Not even a global pandemic can alter this reality, although an expansion of the word contact may be required.

Group facilitators will continue to have value, especially in the virtual world. The ability to work and play with groups; to form bonds between the members of a team; to provide insights and impart skills to a group; to teach, train and inspire — these things will endure.

Author’s Note: This article is adapted from the soon-to-be-released book The Learning Curve — The Transition from Facilitating in the Real World to Facilitating in a Virtual One (ISBN 978-1-6067-9501-9), which features 29 teachers, trainers, facilitators, and camp professionals offering their very best advice on the transition from real-world to virtual-world facilitation. You’ll find it in the American Camp Association bookstore (ACAbookstore.org).

Jim Cain of Teamwork & Teamplay is the author of nearly two dozen books filled with team and community building activities from around the world. His real-world workshops are legendary, and he is getting better at the virtual stuff with each passing day. For more information, visit teamworkandteamplay.com. 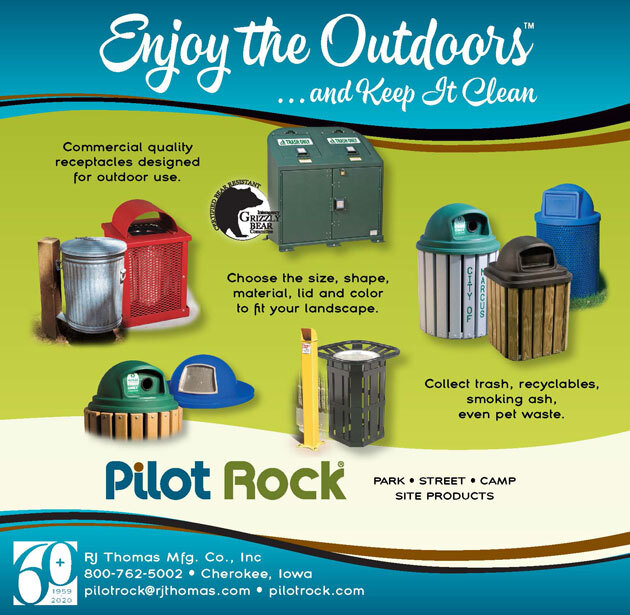 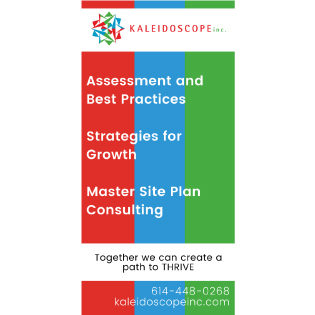 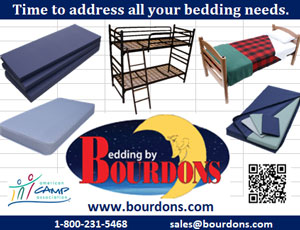 Can We Do Even Better When It Comes to Mental Health?