Golden Quill Award of Excellence
Diane Tyrrell
For her invaluable contribution to Camping Magazine and the American Camp Association as the 20/20 Toolbox series editor since 2008. 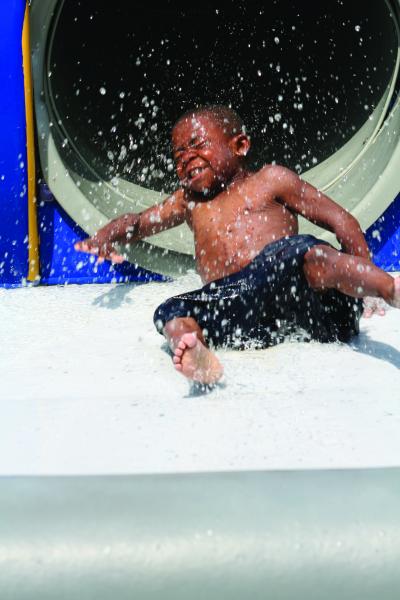 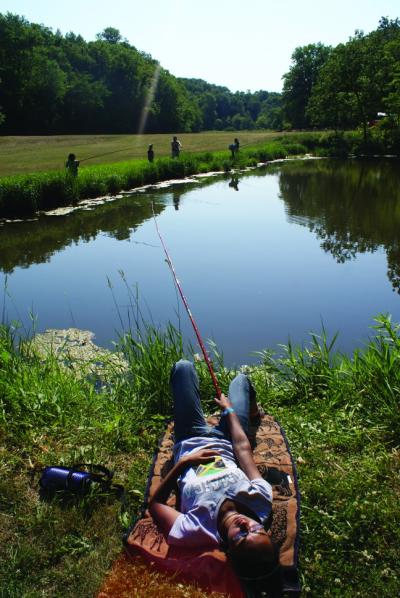